Central Vacuums: From Innovation to Installation with Bill LaMonica Sr.

Located in New Jersey, Bill LaMonica Sr. has built a business installing central vacuums in both commercial and residential spaces. After spending over 30 years in the industry, Bill Sr. has seen this household innovation grow into the thriving industry it is today. 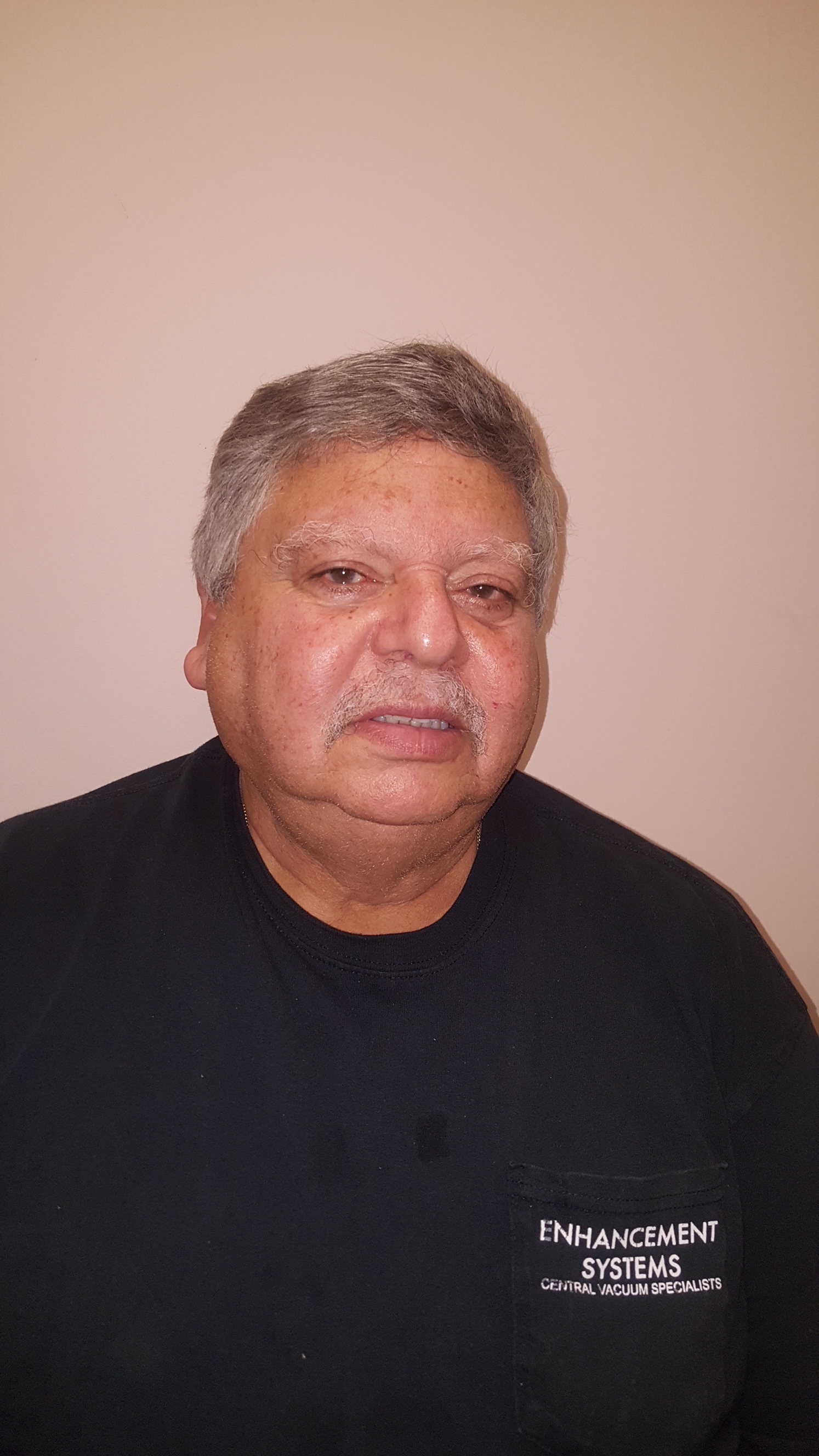 The times they are a changin’

Over the past three decades, views about central vacuum systems have changed. Initially thought of as a luxury only for the wealthy, central vacuums are now more popular than ever before. At first, central vacuums were installed by electricians or plumbers, and not always correctly, according to Bill Sr. Once professionals like Bill Sr. began to install these systems, homeowners and builders were much happier with the results. “We knew what we were doing; quality work” stated Bill Sr. “Builders would see us and come back and say ‘it was great you were here’ …Some guys don’t know what they’re doing”.

The size of homes have also changed over the course of Bill Sr.’s career. Today’s larger homes significantly reduce the lifespan of a central vacuum motor, taking a motor that previously would have lasted 10-12 years and cutting that time in half. Before the demand for larger homes, it was estimated that a person would vacuum about an hour a week, which adds up to 520 hours over 10 years. However, in a 15,000-20,000 square foot home, the vacuum motor lasts half that time. Vacuum manufacturers have since created a double motor vacuum to accommodate the larger homes, and there is one new motor on the market that lasts almost twice as long at 1,000 hours.  Recently, Bill Sr. has seen a resurgence of homeowners sectioning off areas of larger homes and putting in multiple single motor vacuums. “We’re coming up to the point of three single motor vacuums as opposed to one or two double motor vacuums, cost-wise, is getting comparative now. As a result, I’m doubling the life of the vacuum”.

Another change to impact the central vacuum industry is the decrease in carpet installation in recent years. The majority of new homes are being built with hard surfaces and fewer carpets, negating the need for electric power brushes.

Aside from residential applications, central vacuums are being installed in commercial spaces such as department stores as well as vet clinics. Today’s central vacuum systems emit much less noise compared to previous models, allowing for unobtrusive use in public spaces throughout the day. 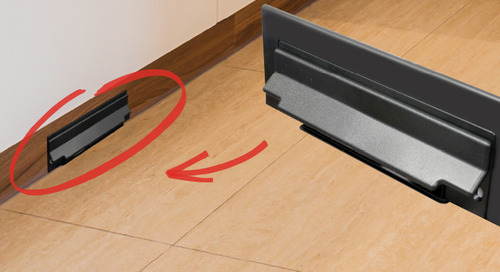 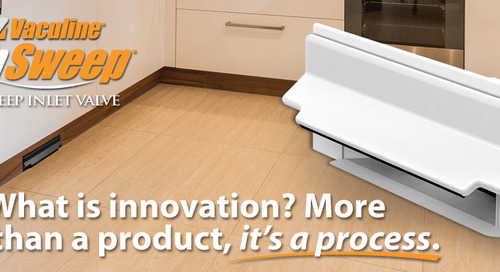 What is innovation? More than a product, it’s a process. Entrepreneur Margaret Heffernen hit the nail on the head when she stated,“For good ideas and true innovation, you need human interaction, conf 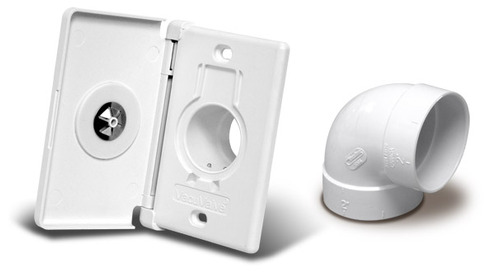 Why Is Your Vacuum Losing Suction?

For those times when there is a single dust bunny left behind your couch, and your vacuum cleaner simply can’t find enough life to suck it up—we understand your struggle. 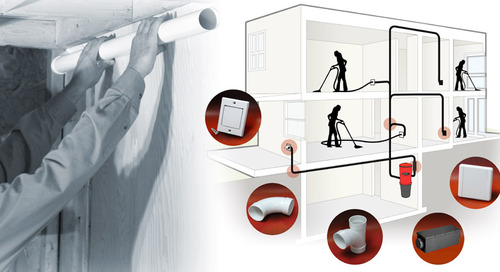 The pipes that run through the walls of a house are like its veins. Your plumbing, electrical and central vacuum work together to keep your house lit, your air clean, and your water flowing.

The first step is deciding where to put the power unit. For the best air quality and a healthier home, basement or garage storage is ideal;

CanSweep Suck It Up Challenge